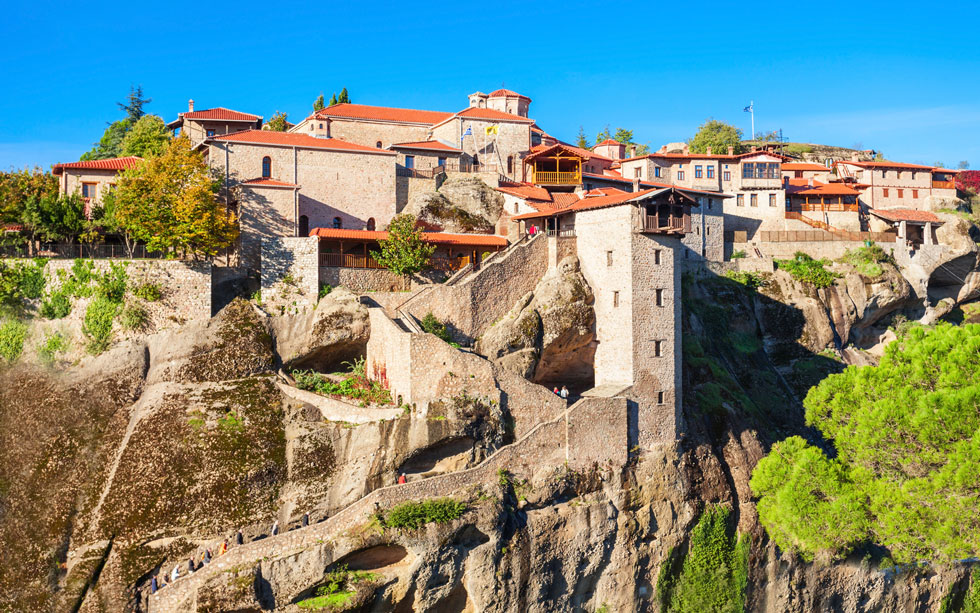 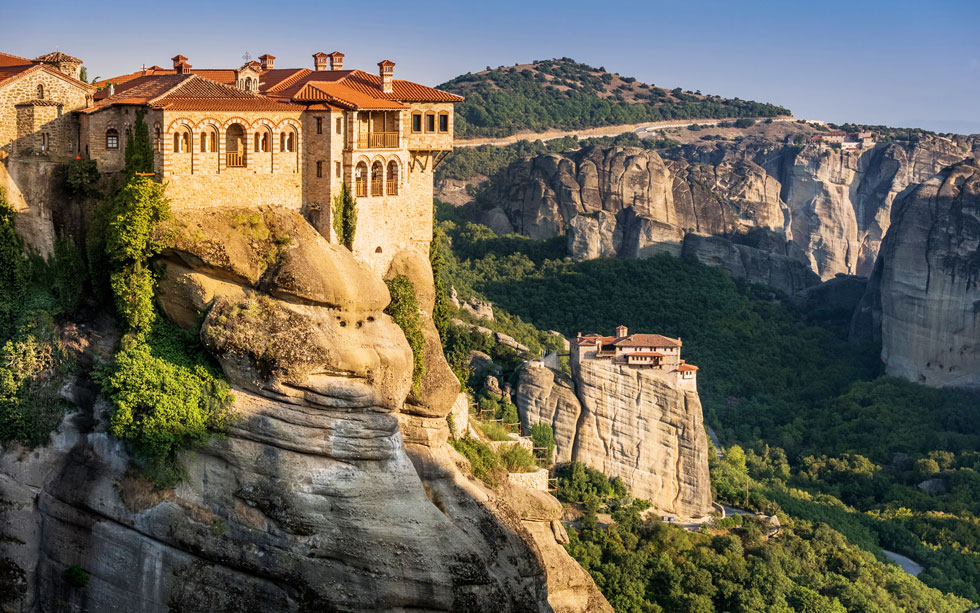 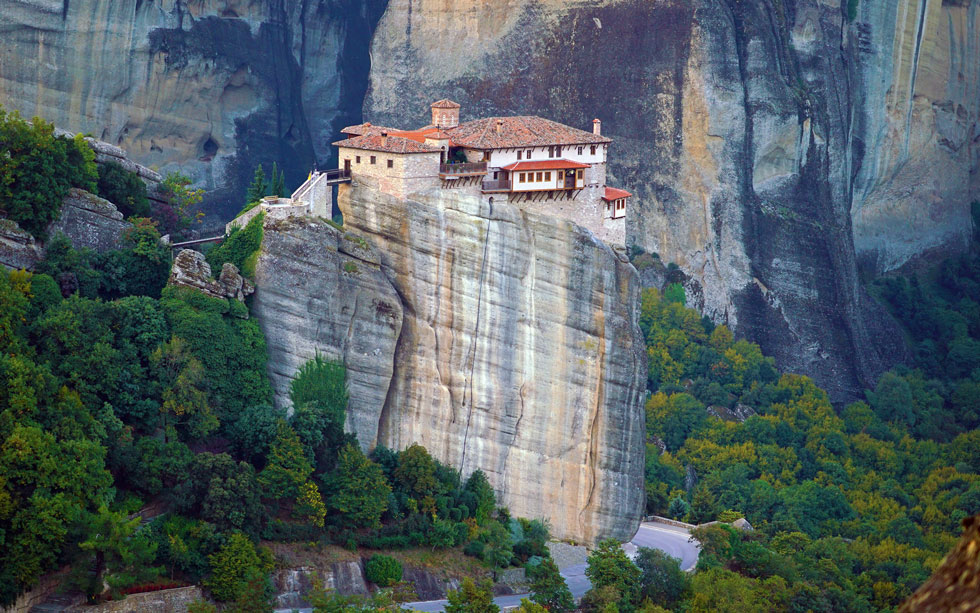 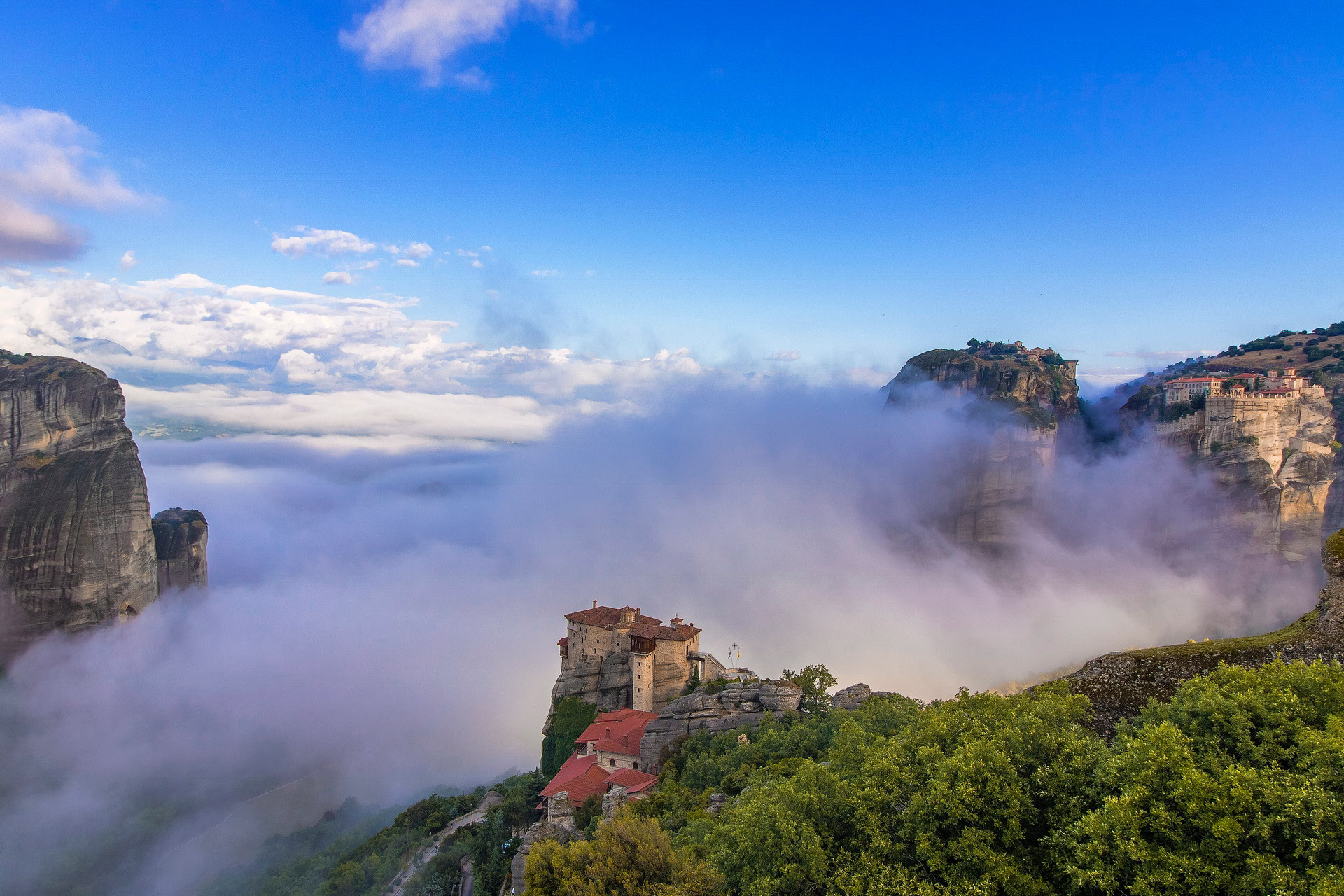 Enjoy unparalleled views of the miracle of Greece, "Meteora".

The word Meteora means literally 'hovering in the air' and of course brings to mind the word meteor. Meteora helicopter Day Trip

Towering 600 meters over the breathtaking landscape, these gigantic rocks are home to one of the most important monastic communities of Greece. The Greek word Meteora means “suspended in the air” and this phrase aptly describes these remarkable Greek Orthodox monasteries. Meteora is a great place to experience a spectacular landscape and byzantine monasteries perched on top of steep rocks that house priceless artifacts and wall paintings. Today only six monasteries are active with a small number of monks or nuns who reside on Meteora. Meteora helicopter Day Trip

In 1988, the Meteora monasteries were included in the UNESCO World Heritage List and the Meteora-Antichassia area is part of the Natura 2000 network hosting some rare species of birds and flowers. As you approach the town of Kalabaka, the nearest big town near Meteora, and the picturesque village of Kastraki you will see a complex of giant sandstone rock pillars that climb up into the sky. On top of them you will spot the famous Meteora monasteries. Meteora helicopter Day Trip
This is the perfect way to visit an unforgettable historic sight in Greece.

A helicopter charter tour truly is the only way to experience the true beauty of Greece! Meteora helicopter Day Trip