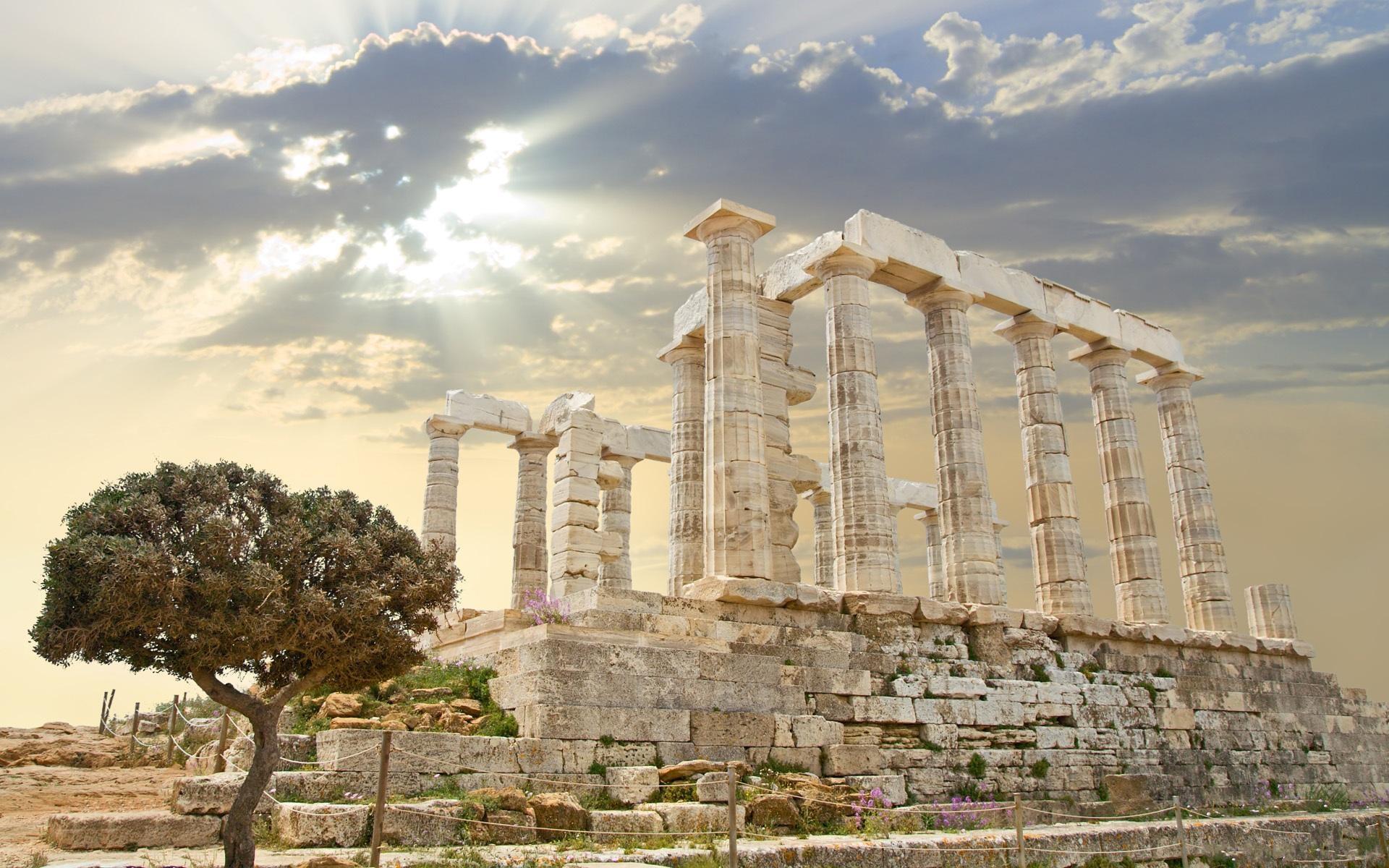 Get ready to visit the birthplace of the most famous and important sporting event in the ancient world, the Olympic Games.

Depart from Athens and head out over Corinth Canal and the surrounding Peloponnese on your direct helicopter flight to Ancient Olympia.

Olympia was the birthplace of the most famous and important sporting event of the ancient world. The Olympic Games took place here every four years from 776 BC to 393 AD. The site was also a place of worship dedicated to the Greek god Zeus from about the 10th century BC. Here you will find incredible sculptures such as the decoration of the temple of Zeus, as well as the famous Hermes of Praxiteles and the statue of Nike of Paionios. Ancient Olympia

Olympia was the center of worship of Zeus, the father of the twelve Olympian gods. Some of the most remarkable works of art were created to adorn the Altis, the sacred grove and sanctuary. Great artists, such as Pheidias, stamped it with their inspiration and creativity, offering unique artistic creations to the world. Μany masterpieces have survived: large votive archaic bronzes, pedimental sculptures and metopes from the temple of Zeus, and the famous complex of Hermes by Praxiteles. These are all major works of sculpture and key references in the history of art. Ancient Olympia

This is the perfect way to visit an unforgettable historic sight in Greece.

A helicopter charter tour truly is the only way to experience the true beauty of Greece! Ancient Olympia

Valid photo ID for all passengers